Why the Timberland Six Inch Is a Fall/Winter Staple

Since we’re officially in let’s go buy some Fall/Winter gear...

Since we’re officially in let’s go buy some Fall/Winter gear mode, I attempted to put together a list of fall/winter boots that I thought were worthy of an investment. Unfortunately, halfway through the list I just decided to scrap it. Why? When it comes to boots, the Timberland Six Inch has become so integrated into my fall/winter wardrobe, that it was hard for me to truthfully recommend anything else. No, this is NOT a sponsored post. I am not being paid by Timberland to force feed you on how much I love their boots. This is me, wearing the shit out of my Tims last fall/winter, and can’t see myself in any other pair.  Menswear is often rooted in classics, and sometimes it’s best to stick to the tried and true. Whether you’re wearing the the classic wheat, the all black. or some limited edition Six Inch by Supreme, the Timberland Six Inch is one hell of an affordable, stylish and functional boot that easily get you through tundra like conditions. I thought about what makes this boot so good; why do I always reach for them during the colder months of the season? Here are some of the reasons why a basic pair Six Inch Premium Black Tims has become apart of my fall/winter uniform. 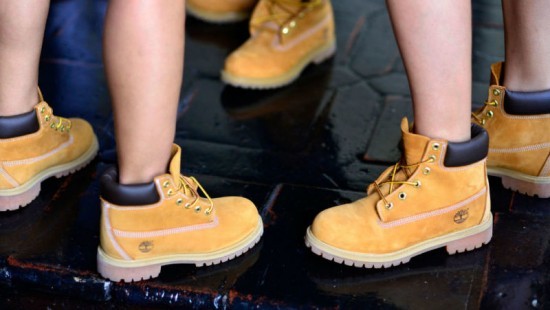 Unlike sneakers, where price points have a wider range, fall/winter boots normally start off at at least $150.00 for a decent pair. Clocking in at a very reasonable two hundred dollars, the Timberland Six Inch is an affordable boot that won’t have you spending a large sum of your bank account. You can beat up the Six Inches and wear them as your daily driver during the harshest snowfall. If you really do some damage, and somehow wreck them, you won’t feel too bad because the boots are affordable enough for you to purchase multiple pairs or replacement pairs.

We all know how much hype lowering the supply can do to skyrocket the demand for footwear. Sometimes by taking the opposite approach and making footwear accessible can yield similar results. The Six Inch has transcended into a classic staple in menswear, and when you reach that status, you need to be able to pick up the classics at any moment’s notice. The boot is akin to a pair of canvas Converse or a pair of all white Nike Air Force One.  The Six Inch is one of the most accessible boots on the market. 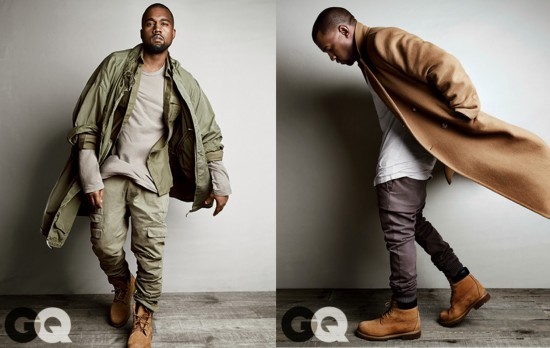 What started out as a boot that was designed for construction workers, the Six Inch boot could not be farther removed from hard hats and forklifts. It has been well documented that the Timberland Six Inch Boot has been adopted and embraced by hip hop and street wear, making it the de facto boot of choice for many fans of both genres, but as menswear and streetwear continue to merge, the boot has made the transition to appeal to a wider range of men who are not necessarily  fans of mixtapes or sports caps. The recently published GQ article is teaching men how to dress up their Timberland boots with suits, just shows how far the boot has come to attract mainstream appeal. It’s not uncommon to see men who are not decked out in the latest streetwear to be sporting a pair of Tims. 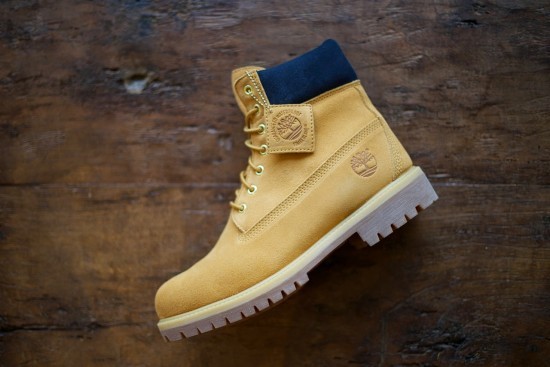 I would not be championing the Timberland Six Inch as hard as I am if the boots failed to deliver on a functional level; it is the most comfortable boot I have ever worn.  The primaloft insulation keeps your feet warm, and the anti fatigue technology built into the midsole makes it extremely easy to be out and about in the boots. Add in the fact that the boot is waterproof, you can understand that there is a substantial amount of substance behind the boot. 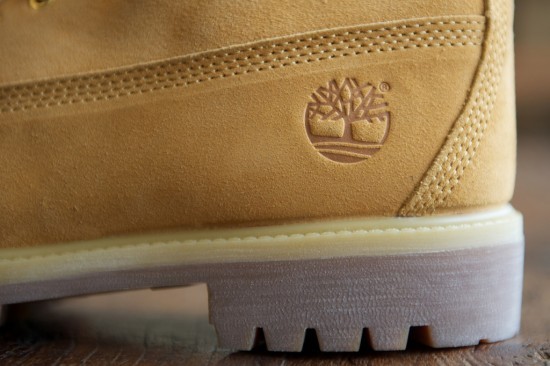 Are there other boots on the market that have more history, more luxurious and have more heritage than the Timberland Six Inch Boot? Yes, brands such as Viberg, Red Wings, Doc Marten’s are all popular iconic boots that potentially offer something more than the TImberland Six Inch. However,  when it comes to an all around boot that provides a little bit of everything in terms of a eye pleasing aesthetic, cultural relevancy, and functionally, it doesn’t get much better than a solid pair of Tims.

The post Why the Timberland Six Inch Is a Fall/Winter Staple appeared first on Speaking Of Style.

I started Speaking of Style in 2011 to help individuals discover, develop, and enhance their personal style.

Check out the Fall/Winter 2014 menswear collection from Andrea Ya’aqov. “Intuition leads the designer to transform an iconic item, the...