Why Fashion is Important

“Fashion is about dreaming and making other people dream.” This...

“Fashion is about dreaming and making other people dream.”

This is how Donatella Versace perceives fashion and we could go even further and say that “fashion is dreaming”. Although at first this statement might seem far-fetched, the correlation has a more subtle meaning. First of all, it shows how deep fashion is incorporated into one’s life. Having a dream is human and it is what makes us unique. We say that no two people are alike, but we can also say that no two dreams are alike. Dreams define people, and this is also the case for fashion. Fashion gives identity to people as they will always dress in a way that fully matches their personality.

Second of all, isn’t dreaming about escaping from the daily stress of the society? Having a dream to pursue makes people perceive the world as more colorful and interesting. The same thing can be said about fashion. It creates a ‘comfort zone’ in which people feel at their best in every situation. A nice outfit doesn’t only give the wearer a pleasant look; it also makes him or her feel more confident. The way you dress in a job interview may also make your employer perceive you as a trustworthy and committed person. 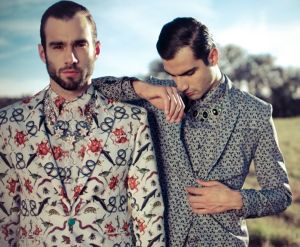 At the same time, imagine life without fashion. How would it be to wake up one morning and see everybody dressed in the exact same way? Wouldn’t the entire world be colorless and monotonous? It definitely would, considering that fashion brings diversity to the world and encourages freedom of expression. Clothes are really the first thing that visually differentiates people from one another and without this freedom, life would be a continuous routine. This is probably why in films that portray a monotonous future, everyone is dressed almost the same. Also, since all humans are unique beings, they will always feel the need to invest in clothes that express their personalities best. And for this reason, being forced to wear the same clothes as everybody would really make them feel less themselves. 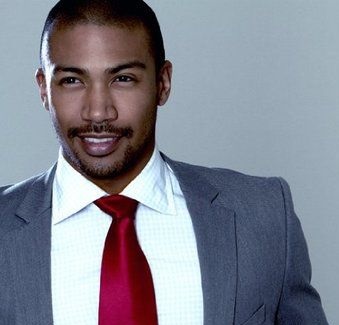 Moreover, it is worth mentioning that fashion has an important psychological impact too. Not only it boosts self-esteem, but it also encourages people to be creative. Picasso once said that every child is born an artist and for some this art is fashion itself. Almost all people show creativity when they choose to express themselves through clothes but there are also some people for whom creating clothes is the result of this highly productive creativity. These are the fashion designers and if they were forced to bury their ideas away just because others don’t like fashion, there would be a waste of great talents. The way some designers mix colors and garments is astonishing and what we see on the runways can be art at its finest. And even though many people don’t understand their perspectives, designers such as Gianni Versace, Tom Ford, Ralph Lauren, are all artists who give vision to the world. They enrich people through fashion and give them something they can identify with. At the same time, they also have an important role within the society: not only fashion designers influence the choices of people in terms of fashion, but they also dictate the new trends. 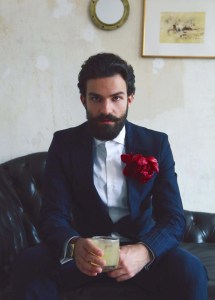 Considering this, Ralph Lauren makes an excellent example. Throughout his life, he constantly proved that dreams and passion entwine with fashion in perfect harmony. He started his life career designing neckties and even though he was never trained to become a fashion designer, he soon became famous because he offered people clothes that were the expression of their and his ideals. Moreover, he had the strength to pursue his dreams from the very beginning, strongly believing in himself when many people were only trying to discourage him. 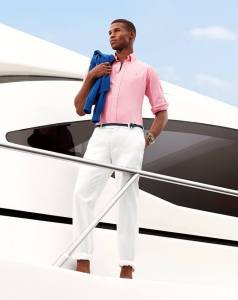 From the Polo by Ralph Lauren cruise 2014 collection

This is why Ralph Lauren is not a simple fashion designer who creates clothes; he is a designer of dreams because he made people dream to be whoever they wanted to be. Ralph never settled for less. He always tried to create the clothes he thought would bring out the best in people. And he worked hard for his passion, constantly encouraging people to dress for the life they wanted. He strongly believed that clothes transform the wearer through style and illusion and we have seen this happening in every little piece of clothing he made. This is how, from a Brooklyn boy who dreamt of being a cowboy, he actually managed to become one, but he also defined the image of the Ivy Leage student. Ralph created the things he wanted to wear and the life they express and extended his work in creating furniture, restaurants and other things that completed his world view. Moreover, he gave people the chance to feel the harmony of his dreams and passion. He always made his vision and life aspirations become reality and this is what made him so famous. 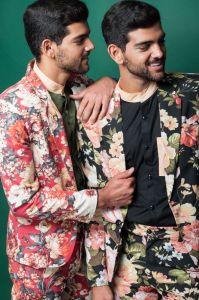 In the end, both Donatella Versace and Ralph Lauren are right. Fashion is dreaming and about dreaming. But even so, many people take it as a harmful thing for society for the unrealistic images it provides. And they do have a point, fashion usually works with idealized images – but in the end, isn’t fashion an expression of an ideal?

Just like painting, music and sculpting, fashion is a form of art which shows not only the sensibility of its creators, but works with the constrains of the market as well.

In the end, it’s the choice of people to let the prejudices away and acknowledge it the way they should. Offering value to things will teach us to offer value to ourselves, which is why fashion is important.

The post Why Fashion is Important appeared first on Attire Club by Fraquoh and Franchomme | Men's Style, Fashion And Lifestyle.

Attire Club is the ultimate resource for complete style guides, fashion inspiration and cultural insights that bring out the best in who you are.

The collections for the spring-summer 2015 season are long out and fashion houses from around the world are now beginning...