The very much anticipated New York Fashion Week: Men ended a few days ago in the Big Apple. The event has raised concerns about whether it will be a successful installment of the Fashion Week concept and many people wondered how the event will do in the industry landscape.

At the end of the very first NYFW:M, we felt that, even though some people considered that the time slot could have been a better one, the overall result was quite a big success. In terms of the fashions displayed at least, which, at the end of the day is what matters (or what should matter) the most. We kept our fingers crossed and were quite happy with the results. Watching the shows makes one feel that NYFW:M has been around since forever: we felt that it actually did fit the landscape of the big fashion weeks of the world very well and that the collections were just as good as those displayed during any other event. Our verdict is a very positive one: we feel that the first NYFW:M is going to be the first NYFW:M from a very long series of installments and that the event is going to grow.

As usually, the collections were very diverse, even though most designers and fashion houses kept it practical and highly wearable, most likely because they knew that for the event to be a success, everyone has to have an economic gain and that this is hard to achieve with garments that are considered to lie on the art side of fashion. In this sense, most designers kept it simple and made use mostly of solid-color materials, in chalky colors and muted neutrals. Cohesive and correct, but nevertheless highly fashionable, the collections indicated that, at the moment the world is in a state of finding an identity – and that in order to do that, one needs to know how to start with the basics.

All we can say is, that after such a diverse array of presentations, we are definitely looking forward to seeing what effect this NYFW:M will have in the long run, given that the fact that most designers kept it really classic and didn’t push the boundaries very much can turn against them, given that it’s those types of creations that generate buzz and draw attention, but until the official verdicts are drawn, all we can say is we’ll see you next season!

In the gallery, you can see a collection of the best looks that went down the runway at the very first NYFW:M event. 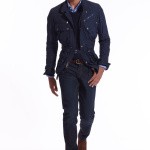 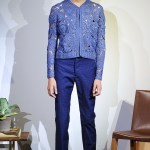 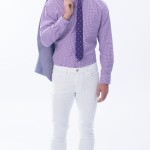 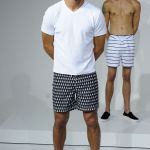 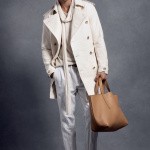 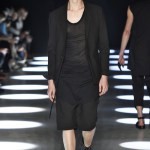 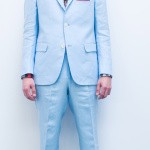 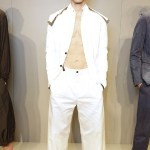 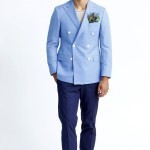 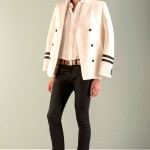 P.S. What did you think of the menswear collections from the first New York Fashion Week: Men Spring-Summer 2016 event? Which collection and look did you like best? Share your feedback, questions or thoughts in the comments below! For more articles on style, fashion tips and cultural insights, you can subscribe to Attire Club via e-mail or follow us on Facebook or Twitter!

Attire Club is the ultimate resource for complete style guides, fashion inspiration and cultural insights that bring out the best in who you are.

Couple weeks back we had the privilege to attend the official opening of the Frank & Oak brick and mortar...