After making its debut at the Quail Motorsports Gathering in... 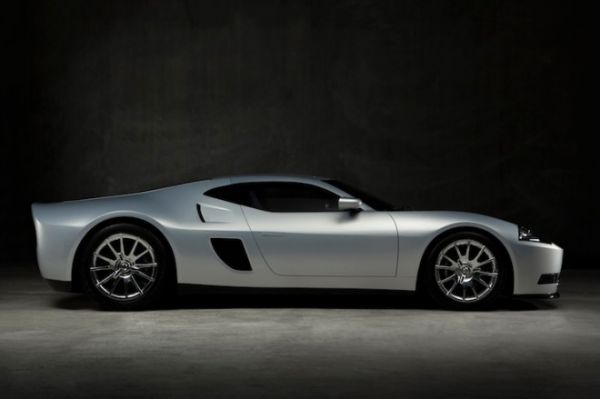 After making its debut at the Quail Motorsports Gathering in Monterey, California, this beast of car has been making splashes in gearhead circles as of late. The folks at Galpin and concept builders Gaffoglio created a crazy and forward thinking variation of the Ford GT ’05 model, equipping it with a twin-turbocharged V8 engine capable of 1,024 horsepower, a 0 to 60 speed of just three seconds, and a top speed of 225 mph. The end result looks like something a lead foot protagonist would drive in a sci-fi movie. Want to get your hands on one? Only 24 builds were made, with a price north of $1 million dollars.

Go ahead and rub your eyes, this is no dream. The NSX is being redesigned for a comeback in 2015,...