LG G3 Preview: Is it the Best LG Phone Yet and a True Contender for Top Smartphone or is it Just a One Trick Pony?

Once again, another smartphone has been revealed. Once again, a flagship smartphone has been revealed. Once again, another company wishes to dominate the world of mobile technology with a revolutionary product. And once again, we get more of an evolution rather than an outright revolution. Evolution isn’t bad, mind you, it brings us into the future of consumer electronics. Sony, HTC, and Samsung have all decided to refine, not redefine, their smartphones and LG has decided to follow suit. After a revolutionary design choice with putting the usual buttons on the back of the phone in order to slim down the overall footprint of the phone, LG has decided to stick with that choice and refine it into more than just a gimmick. LG has attempted to muscle into the premium smartphone market and I have to say, the first impressions are looking quite good. Read More 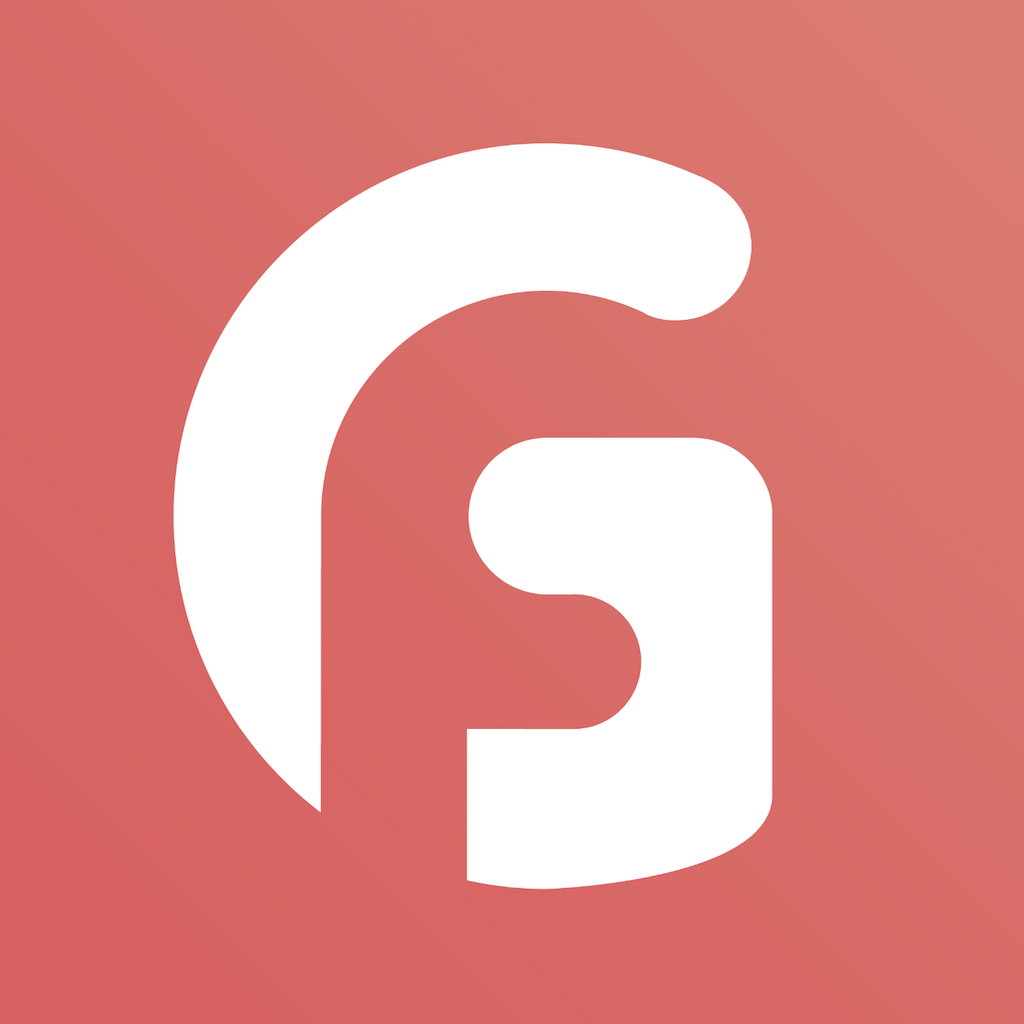 The Gadget Flow is the most powerful product discovery platform on the web, helping you discover awesome products with ten new additions every day.

The anticipated 3.1 Phillip Lim for Target collaboration has been revealed, and it is a must see. The line includes...