A Guide on How to Get David Beckham's Perfect Hairstyles

How important is a hairstyle to a man in the... 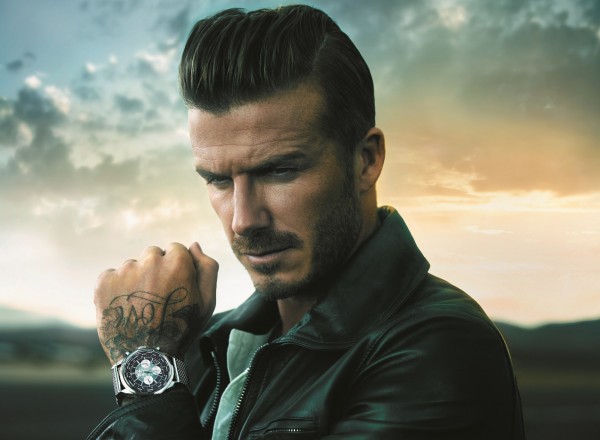 How important is a hairstyle to a man in the 21st century? Very important I would say.

I have been called a “metro sexual” so many times in my life and I never questioned why. If Beckham is called metro too, I am in.

Metrosexual: A man who is especially meticulous about his grooming and appearance, typically spending a significant amount of time and money on shopping as part of this. source: Wikipedia

David Beckham was always my inspiration for haircuts. He is literally a haircut chameleon.

He has used so many hairstyles that it is hard to choose which one was the best. Even an illustrator called Ben Farr drew a history of David Beckham’s hair. 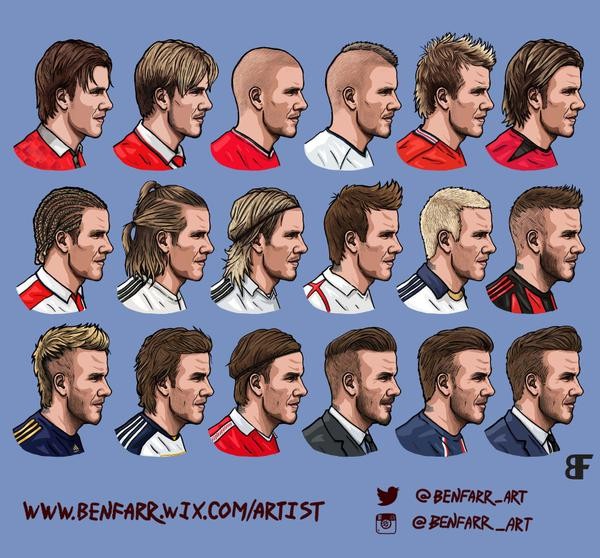 Although I don’t like to be put inside a box and be called names, if that is what it takes to differ us men who like to take better care of our appearance, so be it.

I remember in my early ages in Brazil, that a Pink t-shirt was a total no no. I would be trash talked at school just by borrowing a pink pen from a friend.

Getting a more modern haircut or using a “different” hairstyle that wasn’t usual within our group was something not allowed and even friends would stay away from you; that’s how bad it was. 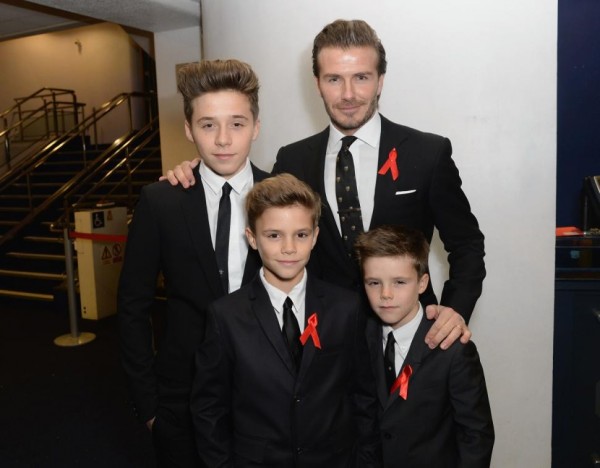 To be raised in an environment of a high “macho” mentality made me research a little bit more on why some men are like that.

What I found is a research made by professor Benoît Monin on the topic of Organizational Behavior.

This professor gathered several men to do a test to measure their masculinity level. They were told that this test would measure their level of masculinity but in reality they were randomly assigned a score. Two tests were done:

After they finished with each test and were “randomly assigned a score”, they had to take another test.

After the first test, they were asked about their interest in receiving a variety of products seen as either masculine, feminine, or gender neutral. And after the second test they were asked to fill up a form about their height, number of relationships they have had and other personal information.

#Test Outcome: The tests showed that the men who were scored low were the ones to choose only masculine products, different from the other guys with a high masculinity score who showed that they were interested both in neutral and feminine products as well.

These tests also showed that the men who were told they scored low, when answering the after test, exaggerated on their height, number of women that they had being with and were more aggressive on athletic tasks when compared to other men that hadn’t gotten their masculinity threatened.

This test also showed how difficult it is for companies in the grooming industry to sell to men that have this kind of “masculinity threatening” behavior. That’s why you often see super masculinity ads for grooming products instead of a product quality awareness ad.

#Feel good about a different style: The reason I am posting this is because you shouldn’t be afraid or feel that your masculinity is under attack just because you have a cool hairstyle or you wear a extravagant jewelry.

If you are a self assured man and care about your hairstyle, let me show you some steps to take it to the next level.

Shampoo: I have heard many times that the shampoo is not a big deal for men’s hair and that you should only focus on hair conditioner; such a BS.

A shampoo is just as important as a conditioner. It does the hard work of taking out all of the dirt build up from the hair.

The right shampoo is essential, since you don’t want to make your hair dry or too greasy.

You should be using a clarifying shampoo at least once a week to remove all the hair products that leaves residues on your scalp. I’ve had such a hard time with clay pomades because it is very hard to come out of the hair even with a strong shampoo.

Some shampoos are very tough and will do more harm then good, so follow my list above of the best ones for you.

Conditioning Your Hair: if you have dry hair and you want to make it smooth and healthy, choose a conditioner with humectants, emollients, or conditioning agents, which help retain moisture.

Deep Conditioner and Hair Treatment Oils: Women always used hair treatment oils to repair dry hair and give it a deep conditioned look. Men are just now using these products because they care more about the quality of their hair nowadays.

The sun is one of the best enemies of a healthy hair, so using oil and deep conditioning your hair at least once a week, will make your hair look very good.

Leave In: I really like to use a leave in a couple days a week. I see it like an express form of a deep conditioner. The deep conditioner can be left on your hair for a couple of minutes but you still need to wash it off.

Heat Protector Spray: I use the blow dryer almost everyday since my hair is not the straightest and to get my hair in place takes a little effort. But all that heat going straight to your hair is not a good idea, so you should use a heat protector spray before you blow dry your hair.

Natural Ingredients: I actually never used natural ingredients like avocado or coconut oil straight on my hair, but I have heard it does miracles.

Keratin: The Keratin must be the most talked way of smoothing your hair. This became so popular and there are many kinds of products with Keratin added nowadays.

I personally, use the Brazilian keratin blowout about once every month. It is a bit aggressive on your hair but it leaves it straight as it can be without that frizzed hair look.

As you see, it takes time, money and effort to look good but it is totally worth it. I do invest a lot in high quality hair products because that’s the only way it will look healthy for longer periods of time.

Remember, there is no such a thing as overdressed or overgroomed. You do need to take care of yourself and spend as much time as needed to make your self even more confident.

Those who criticize and judge you are the ones who feel threatened and do not feel good about themselves. Keep pushing guys.

The post How To Make Your Hair Look Great Like David Beckham’s appeared first on Royal Fashionist. and http://www.RoyalFashionist.com.br

Marcos Paulo de Andrade is the founder/writer for the blog Royal Fashionist, a men’s guide for the modern and sophisticated men, including a variety of current issues such as fashion, health, and fitness. Marcos Paulo is also the fitness guru who has close to 5 million hits on youtube.