Isaac Hindin-Miller shares his street style look from Milan, including a sharp blazer with a surprising twist. 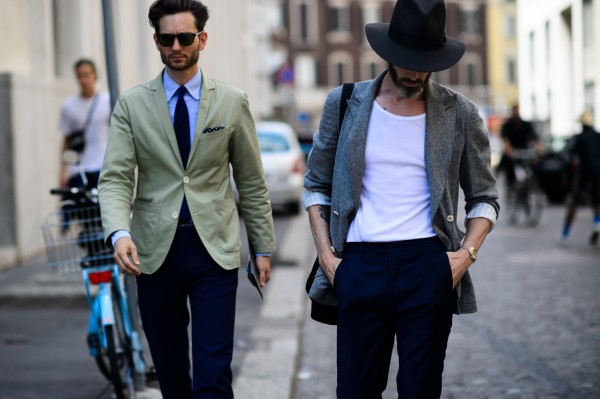 Hey, gidday mates! Day three of Milan Fashion Week is done and dusted, as is my time here with the shows, with Italy, and with Europe in general. I’ve got a couple of final blog posts to write (including my round up of favourite looks from today), and then I’m flying back to New York tomorrow. It was a tough call to skip Paris because it’s my favourite leg of the whole shebang, but I’ve got too much work happening in New York right now to be able to afford to leave the city for a 20 day stint, so I made the difficult — but maybe adult? — decision to go back home at the end of Milan. But what a week it’s been! (More on that, later.) So without further ado, here’s what I wore yesterday for day two of Milan Fashion Week — as captured by some of the world’s top street style photographers. 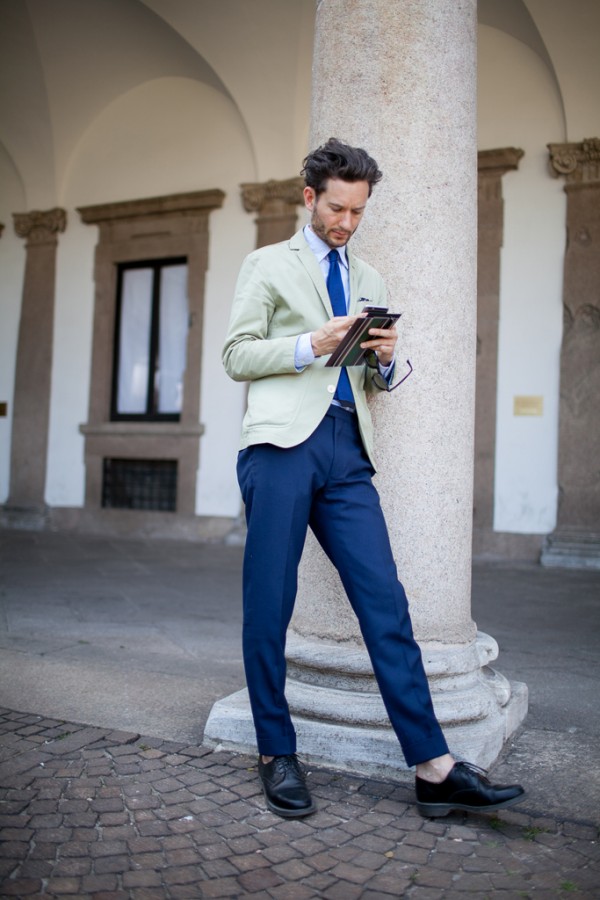 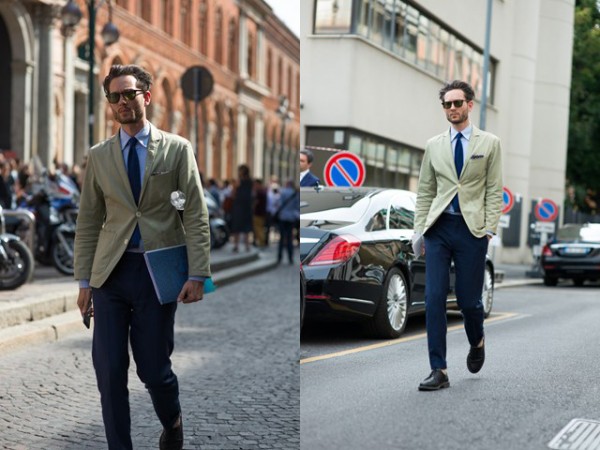 Oh, and in case you’re wondering, the handsome gent on my left in two of the photos is Mister Richard Biedul, a lawyer-turned-model who I’m proud to call one of my best friends. Wanna know more? I interviewed him during London Fashion Week in January. 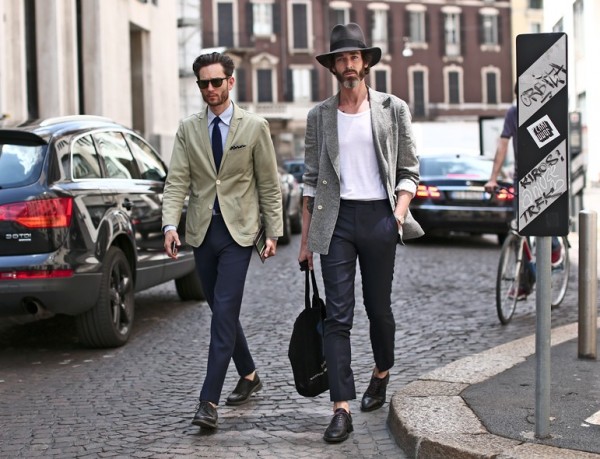 The post #2611 Mint In Milan appeared first on Isaac Likes.

Twice a year, I add a new scent to my cologne collection. This season, it’s Polo Ralph Lauren’s Red cologne....